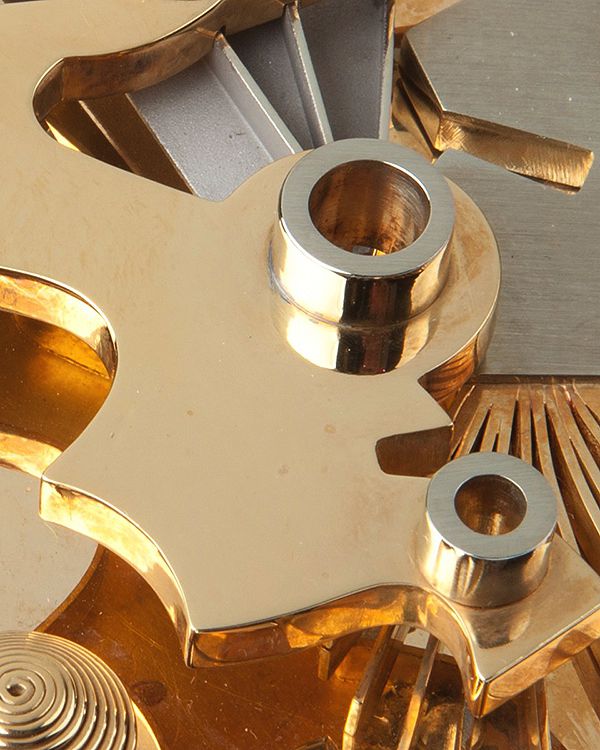 Umberto Mastroianni started making jewellery from the mid-1950s until the 1980s that displayed the same two main themes of explosion and assemblage that are found in his sculptures. In the 1960s he softened the explosive character of his form, to produce more clearly defined and composed pieces with pierced geometric shapes and undulating lines. Palma Bucarelli, Director of the Galleria Nazionale d'Arte Moderne in Rome was a great supporter of Mastroianni and she was often photographed wearing his jewellery.